Welcome to Words and Their Stories, from VOA Learning English.

On this program we explore the origin and history of American expressions and teach you how to use them.

Today we focus more on history than usage. We are going to answer an age-old question that may have been keeping you awake at night. Well, perhaps not. But it's still an interesting word story! 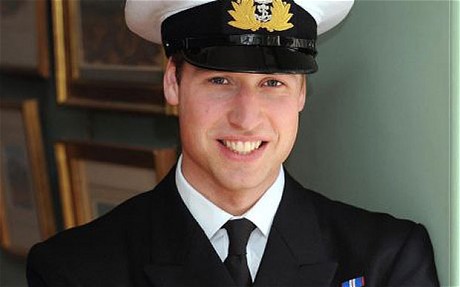 The pronunciation of some words can cause trouble for people learning English. For example, words such as "circle," "sir," "certainly" and "surprise" all sound as if they begin with the same letters. But they don't.

Knowing language of origin for an unknown or new word – its roots – can help you pronounce the word the right way. Just ask any student who has ever competed in a spelling bee. One question that spelling bee contestants can ask the judges during the event is, "What is the language of origin?"

Nyctinasty. Will you please give me the language of origin?

It's made up of Greek elements that were probably first combined in German.

The development or evolution of a word over time can also play a part in how we say it. In fact, both origin and evolution are involved in the pronunciation of the word "colonel."

First, what does "colonel" mean?

A colonel is a military official. In the United States, it can mean an officer in the Army, Air Force or Marine Corps.

Colonel is spelled c-o-l-o-n-e-l. So, why do Americans say colonel as if it is spelled k-e-r-n-e-l? Adding to the confusion is that "kernel" is a word of its own and one that has several meanings.

We know that many languages borrow and even steal words from other languages. The English language is probably the biggest thief of them all! It stole "colonel" from at least two countries – maybe even three.

By the 15th century, Italian forces were known for being good at war. So, many Italian war terms spread across Europe, including the word "colonel." It comes from the Italian word 'colonnello.' This is the position given to the officer responsible for a small force or column of soldiers.

Then there's the influence of France on "colonel."

The French also took this word from the Italians. But when they added it to their language, they changed the word "colonnelo" to "coronel." Language experts say this is because the French wanted to have the "r" sound in the word, instead of the two "l" sounds.

At the same time, the Spanish were also pronouncing c-o-l-o-n-e-l as k-e-r-n-e-l. It is possible that both the French and the Spanish pronunciation affected the English version of the word.

In addition to country of origin, there is something else at play in the word history of "colonel": written versus spoken language.

From the very beginning, when this word came into English in the 1500s, there were two versions of spelling and two pronunciations.

By around the 17th century, the word began appearing in military treaties across Europe. So, the written form of the word (colonel) and the spoken ("kernel") were both being used.

In English, a combination won out. Colonel was spelled c-o-l-o-n-e-l but pronounced "kernel."

Please let me apologize from the bottom of my heart for our crazy and sometimes confusing English pronunciations!

That's all for this Words and Their Stories. Join us again next week when we talk about more words and expressions in American English.