There is a new destination on the world tourism map - Saudi Arabia. The desert kingdom has decided to open its doors to tourists from around the world. It has decided to issue tourist visas to people from 49 different countries. The visas can be applied for online and will take just seven minutes to issue. Saudi Arabia's government believes its country has huge potential to develop into a prime tourism destination. It has a wealth of natural attractions, deserts, World Heritage sites, beautiful beaches and unique cultures. The government also wants to make sure it can earn money from other industries besides oil and gas. It hopes tourism will contribute 10 per cent of the country's GDP by 2030. 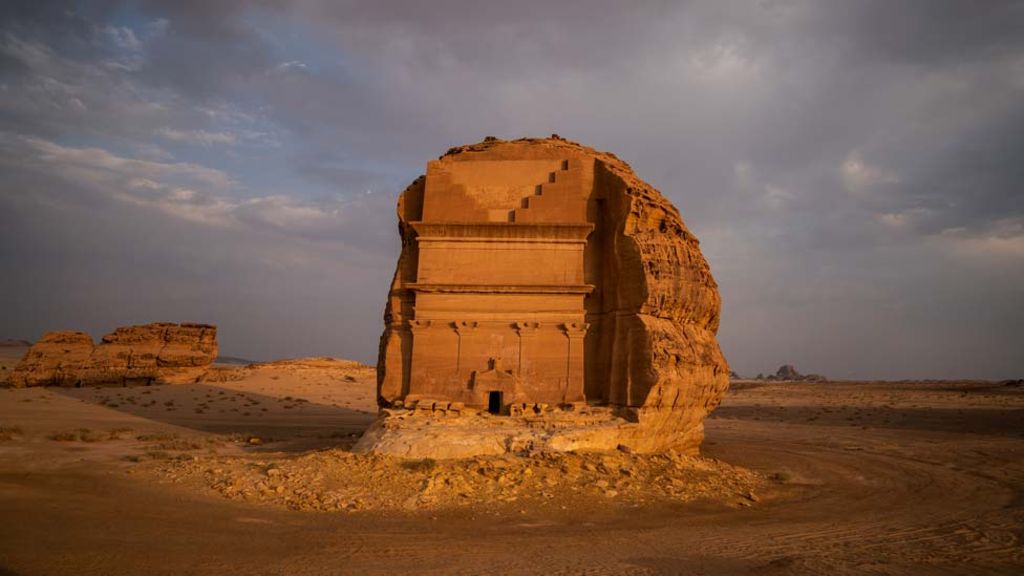 Tourists will be allowed to stay in Saudi Arabia for a maximum of 90 days in one year. They can enter the Kingdom multiple times in that year. However, non-Muslims will not be allowed to visit the holy sites of Mecca and Medina. Ahmad al-Khateeb, chairman of the Saudi Commission for Tourism and National Heritage, explained the importance of tourism to Saudi. He said: "Opening Saudi Arabia to international tourists is a historic moment for our country." He added that Saudi has a lot to offer: "Businesses from around the world will establish operations within the Kingdom as its unique attractions, culture and natural beauty become more widely appreciated."