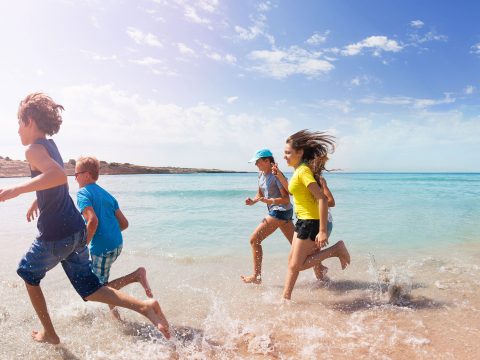 Lead researcher of the study, doctor Jo Garrett, said: "Our research suggests, for the first time, that people in poorer households living close to the coast experience fewer symptoms of mental health disorders." She said the area along coasts seemed to protect people from experiencing mental health problems. They seemed to improve people's health and wellbeing. Dr Garrett added: "When it comes to mental health, this protective zone could play a useful role in helping to level the playing field between those on high and low incomes." Another researcher, Dr Mathew White, said: "We need to help policy makers understand how to maximize the wellbeing benefits of 'blue' spaces in towns and cities. We need to ensure that access is fair and inclusive for everyone, while not damaging our fragile coastal environments."