How many did you lose?190.
A hundred and ninety cows.
You tell me nothing’s wrong here?
After some hesitation,Cincinnati corporate attorney Rob Billot, played by Mark Ruffalo,agrees to investigate farmer Wilbur Tennant’s claims,
that DuPont’s chemical waste into a creek next to his land is killing his cattle.
Billot, who was originally hired by his law firm to defend corporations like the DuPont, turns against the corporate giant.
What is this PFOA?
What’s that stand for? 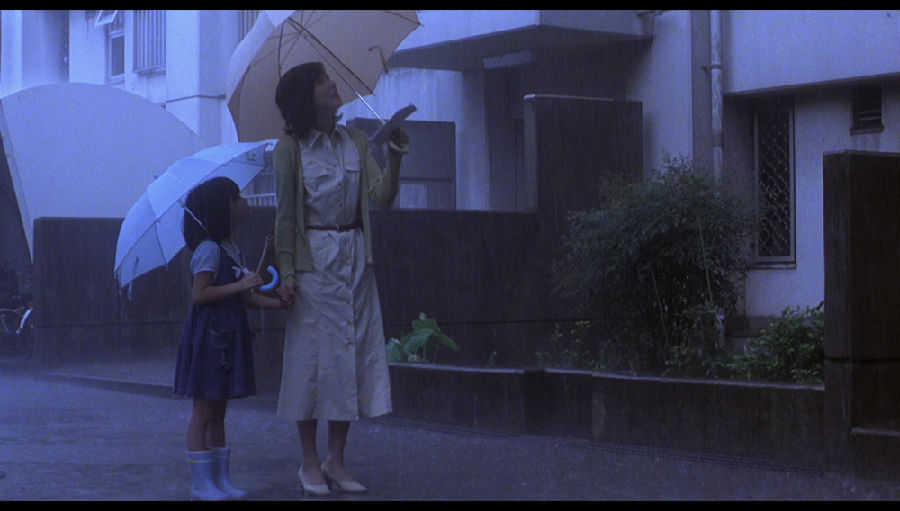 Jesus, you are on a goddamned fishing expedition.
Phil, I need to insist on broadening discovery. Sue me.
Already suing you.
Billot established that PFOAS or man-made chemicals cause elevated risks of cancer, kidney disease, thyroid conditions and autoimmune disorders.
He gathered evidence through the positions from plant employees, public records and an epidemiological study in Parkersburg, West Virginia.
Has anyone even read the evidence this man is collected?
The willful negligence? The corruption? Read it.
We should want to nail DuPont.
All of us should. American business is better than this, gentlemen.
Tim Robbins plays Tom Terp, Chairman and Managing Partner of Billot’s legal team, Taft.
Corporate culture tends to protect itself, and Tom was someone that dared to go against that.
A 2016 article by the New York Times called Billot, the lawyer who became DuPont’s worst nightmare.
His research brought worldwide awareness into the dangers of chemicals like BFOAS.
They had known for a long time that this stuff was bad, says Billot.
In 2017, we were able to enter into a settlement with DuPont, for about 3,500 people who had claims at that point in time.
There are additional people that are still finding out that they are being, that they’ve been exposed, and that they have cancer.
There are additional cases that are popping up all over the country.
We shouldn’t all be being used as guinea pigs.
Mark Ruffalo interprets Billot and produced the film Dark Waters.
He is also an environmental activist,
advocating for the regulation of forever chemicals as BFOAS and PFAS have been nicknamed.
I think 3M and DuPont are going to have to, they’re gonna have to take some responsibility for what they did.
They knowingly brought this product down to the market,
knowing that it caused cancers, birth defects, endocrine diseases.
And they went ahead anyway.
Almost heaven, West Virginia.
Dark Waters is not the first film to focus on waters polluted by PFAS.
Cover Steiner, I got some flint water for you.
In his documentary Fahrenheit 11/9, filmmaker Michael Moore casts a light on policies he says led to contaminated waters in communities such as Flint Michigan.
I feel like storytelling is a way to, is a way to transcend the politics,
and get people to be reconsider an issue based on human to human contact.
Meanwhile, the fight of Rob Billot against DuPont continues.
While DuPont has not assumed responsibility for knowingly using hazardous chemicals,
it has announced that it is eliminating the use of PFAS, chemicals which experts say are persistent in the environment and in the human body.