I'm Chris Barrow with the BBC News. Pressure is growing on the authorities in Iran to dismiss senior officials over the shooting down of the Ukrainian airliner on Wednesday. The Iranian authorities have admitted that its military brought down the aircraft, mistaking it for a hostile missile. 176 people have died. Our Middle East analyst Sebastian Usher reports. Shame and unforgivable read the headlines in Iranian newspapers. The visuals but turned into protest in Tehran and covered in a number of papers, including those that are close to the government. But there's also praise for what one strongly pro-government newspaper calls Iranian officials' honest admission of error. There've been calls for more protests today. That's brought a heavy mobilization of a riot police onto the streets. Those that do decide to continue demonstrating and demanding accountability will be mindful of the violence with which for security forces have dealt with protests in the past, including the most recent that were prompted by a sudden rise in fuel prices. 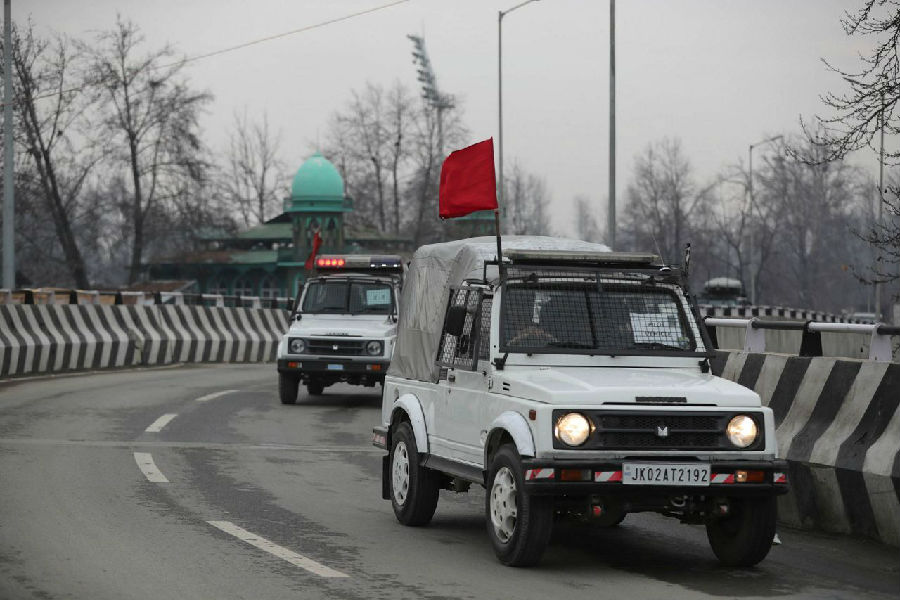 The Australian Prime Minister Scott Morrison has said he supports a public inquiry to look into all aspects of the bushfire crisis. The number of deaths attributed to Australia's current bushfire season has risen to 28 after another firefighter lost his life. Jonathan Head reports. The Australian prime minister has continued to face criticism for his response to the fires, even after he returned early from a holiday in Hawaii last month. Awkward public appearances where he's been heckled and was shunned by a victim and a firefighter have done further damage to his public standing. In his latest interview, Scott Morrison admits he could have handled the situation better, and said he now supports the establishment of a royal commission to investigate all aspects of the bushfires crisis.

The US State Department has expressed concern over the continued detention of political leaders and restrictions on access to the internet in Indian-administered Kashmir. It said it looked forward to a return to normality in Kashmir, which has been in turmoil since the Indian government revoked the special status of the region last August. More details from Anbarasan Ethirajan. The timing of the comments by the US State Department is interesting as it came just days after its ambassador in India went to Kashmir as part of a delegation. The Indian government took a group of Delhi-based diplomats to appraise them of the situation in Kashmir. But the envoys did not meet any of the hundreds of detained leaders or residents, and critics said it was a guided tour. The Indian government maintains that the situation in Kashmir is normal, but there are restrictions still in place. On the region, seven million people have been without mobile internet services for more than 150 days, described as the longest shutdown in any democracy.

The deputy foreign minister of Bangladesh has cancelled his visit to India amid growing tension over Delhi's new citizenship law which critics say is anti-Muslim.Shahriar Alam's withdrawal from a conference is the fourth such cancellation by a Bangladeshi senior official in the past month.