Some people seem easy to understand: their character appears obvious on first meeting. Appearances, however, can be deceptive.

For thirty years now I have been studying my fellowmen. I do not know very much about them. I shrug my shoulders when people tell me that their first impressions of a person are always right. I think they must have small insight or great vanity. For my own part I find that the longer I know people the more they puzzle me. 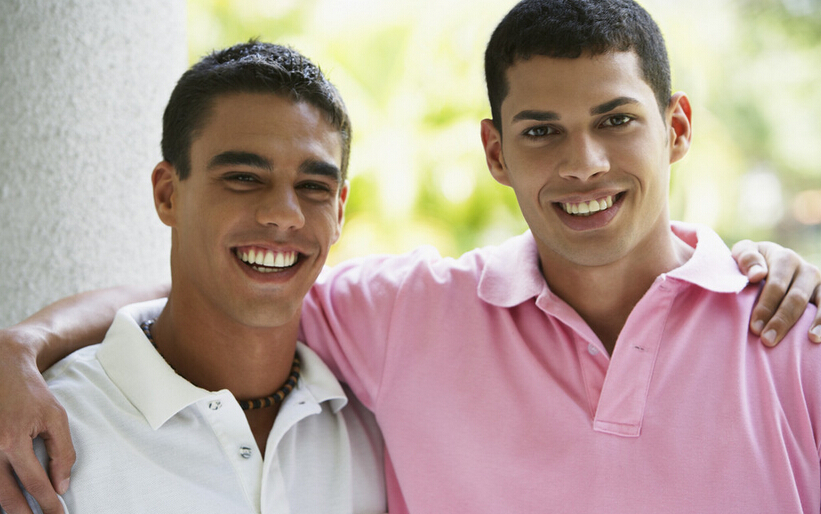 These reflections have occurred to me because I read in this morning's paper that Edward Hyde Burton had died at Kobe. He was a merchant and he had been in business in Japan for many years. I knew him very little, but he interested me because once he gave me a great surprise. Unless I had heard the story from his own lips, I should never have believed that he was capable of such an action. It was more startling because both in appearance and manner he suggested a very definite type. Here if ever was a man all of a piece. He was a tiny little fellow, not much more than five feet four in height, and very slender, with white hair, a red face much wrinkled, and blue eyes. I suppose he was about sixty when I knew him. He was always neatly and quietly dressed in accordance with his age and station.