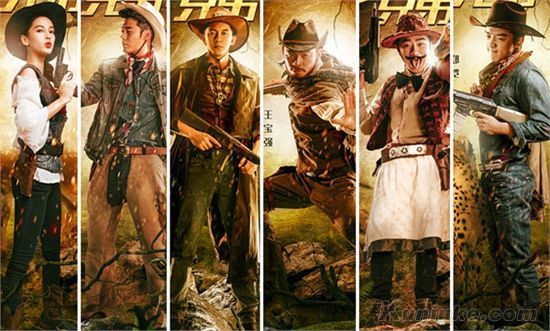 After Ba Ba Qu Na, another popular television reality show has become a major hit at the Chinabox office. Running Man, earns 300 million RMB within 6 days.
In the meantime, the Running Man sparks huge controversy on the internet, some even say it is too crappy to be called "a movie".
Is it that bad?