Listen to part of a lecture in an art conservation class.

So far we have been talking all semester about restoring and preserving pieces of art, like ancient frescoes, early oil paintings, etc.

But although our field is called art conservation, it also involves… what?

Um...preserving other types of cultural materials too. 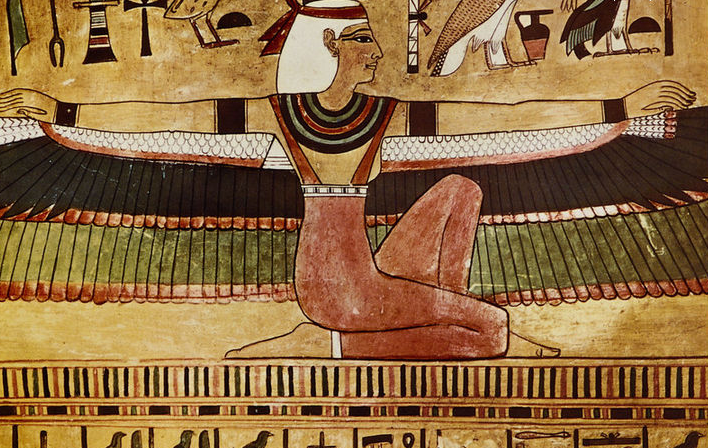 In fact, let me give you an example.

You've heard about the Greek scholar, Archimedes, who lived more than 2000 years ago, I am sure.

Archimedes was a great mathematician.

For example, he discovered the formula for the volume of a sphere.

And then in 1906, a palimpsest of Archimedes' writing was discovered.

Now, a palimpsest is a type of manuscript that contains writing that's hidden because something else was written over it later.

I'll explain in a minute.

This Archimedes palimpsest, as it's now called, is by far the most important palimpsest anyone has ever seen, because it contains the only known existing copy of Archimedes' treatise, called Method.

Archimedes shows in it how math can be applied to physics and physical reasoning back to math problems, which is how he calculated the volume of a sphere, for example.

This maybe commonplace today, but was revolutionary in his time.

A few years ago, the palimpsest was sold at an auction for two million dollars.

It could have ended up tucked away in a private collection, but fortunately, the collector who bought it has agreed to have experts restore every single word Archimedes wrote, so the contents can be shared with the world and studied.