There's a particularly interesting case with an extraordinary generation of violins made in Northern Italy, in the city of Cremona, back in the late 1600s—early 1700s.

These vintage Cremonese violins are considered the best in the world.

But it's not like the makers of those violins were any more skilled than their modern-day counterparts.

They weren't. Today's top violin makers can pretty much replicate all the physical attributes of a Cremonese violin. 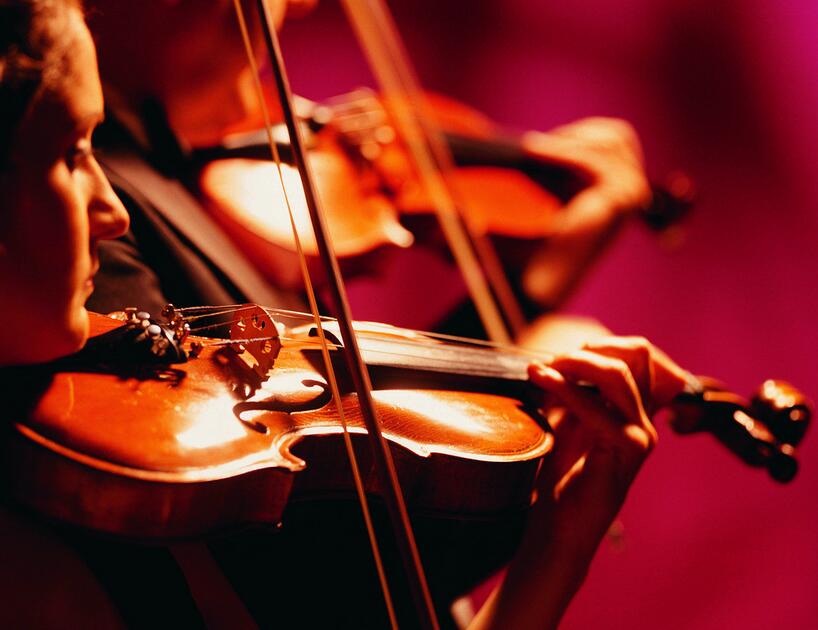 But it's generally thought that the acoustical quality of modern violins doesn't live up to the quality of the vintage ones.

Student: So what attributes of the old violins have been replicated?

For a long time, people thought the varnish used to coat and protect the violins was special.

But research showed it was the same ordinary varnish used on furniture.

However, researchers have discovered that there are something special about the wood the violins were made from.

And recently they have been able to replicate that too.

Student: How? Unless the trees that Cremonese used are still alive.

Density is determined by how trees grow.

Trees, all trees that don't grow in the tropics grow seasonally, they grow faster early in the year in the springtime than they do later in the year.

And this variation shows up in the trees growth rings.

The denser layers are generally darker than the less dense layers.

We call this variation the density differential.