The idea behind the Pampas experiment had to do with the response of plants to changes in the ratio of red light to far-red light that the plants sense with their photoreceptors.

Some biologists hypothesize that a plant will stop growing if it's in the shade of another plant, a reaction that's triggered when it senses an unusual ratio of red light to far-red light. 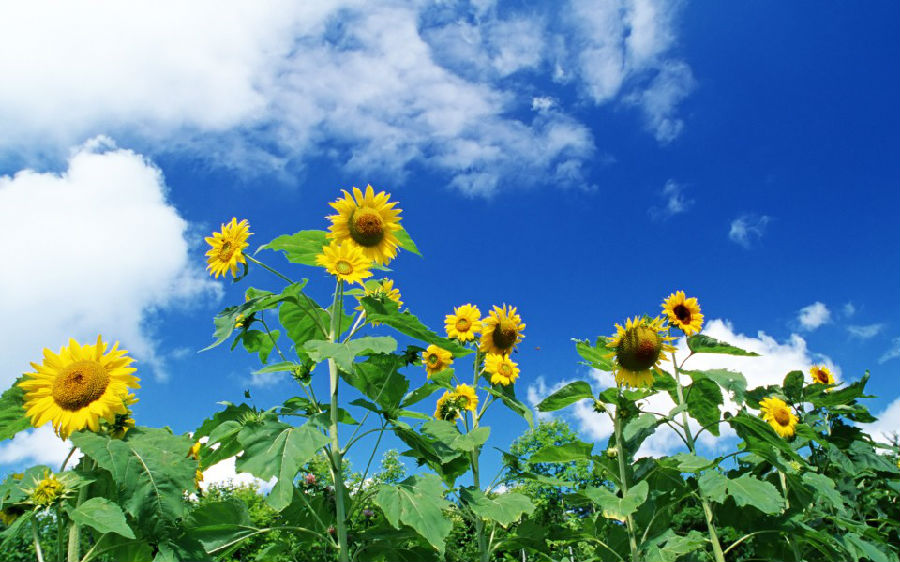 OK . Imagine there are two plants. One below the other.

The plant on top would absorb most of the red light for photosynthesis, but reflect most of the far-red light.

That would lead to the plant in its shade sensing an unusual ratio.

There will be less red light and more far-red light than normal.

What that ratio signifies is important.

A ratio of less red and to more far-red light would cause a reaction from the plant.

It would stop growing taller, because that plant would sense that it wasn't going to get enough sunlight to provide the energy to grow large.

To test their hypothesis, researchers took some electrical lights, um… actually, they were light-emitting diodes, or LEDs.

So they put these LEDs around some plants that were in the shade.

The LEDs produce light that the plants sensed as red.

But, unlike sunlight, the light from these LEDs did not support photosynthesis.

So the plants sensed the proper ratio of red light to far-red light and reacted by continuing to grow taller, while in reality these plants were not getting enough energy from photosynthesis to support all of that growth.

And because they weren't getting enough energy to support their growth, most of the shaded plants died after a short time.