So researchers have wondered about the evolution of male parenting behavior in birds for quite some time.

And now there's research showing that for some of the birds' dinosaur relatives, it's likely that the male parent was also in charge of taking care of the eggs.

How did they figure that out?

Well, first they looked at clutch volume, that's the number of eggs in the nest of crocodiles, birds and three types of dinosaurs, including Oviraptors that are thought to be closely related to the dinosaur ancestors of birds. 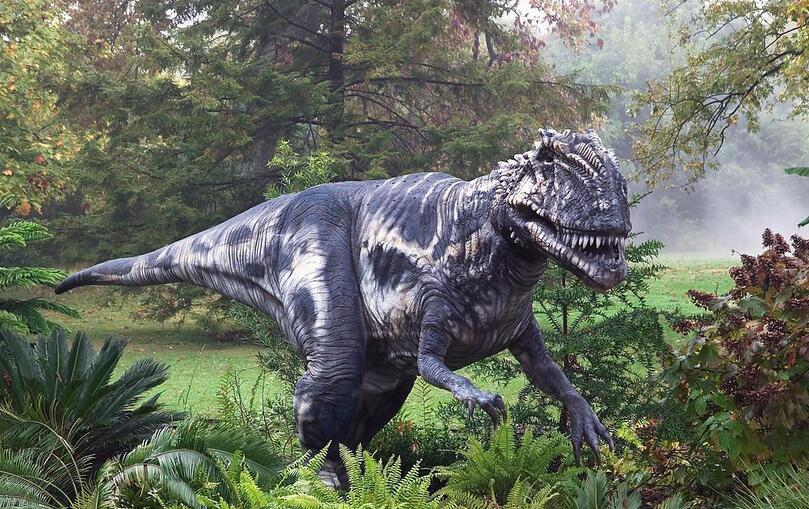 So when researchers examined fossilized remains of nests, they found that the dinosaurs had larger clutch volumes, more eggs in the nests that is, than most of the crocodiles and birds that were studied.

But, and this is important, their clutch volumes matched those of birds that have only male parental care.

You see, bird species in which only the males take care of the nest tend to have the largest clutches of eggs.

So what's the connection between bird and dinosaur behavior?

Well, researchers now believe, because of this study, that the male parenting behavior of these birds might have its origins in the behavior of dinosaurs.

Based only on evidence of clutch volume size, the number of eggs?

They also examined the fossilized bones of those three types of dinosaurs that were found on or near nests to determine their sex.

And so did female dinosaurs of the kinds that were investigated.

This spongy tissue serves as a source of calcium for eggshell formation.

But when the dinosaur fossils were examined, there were no spongy bone deposits, meaning that those dinosaurs on the nests were probably adult males who wouldn't have needed calcium for making eggshells.

Exactly. And then there's this: birds like the kiwi, the ostrich and the emu; they share certain physical characteristics with these dinosaurs.

And interestingly, they also show a consistent pattern of nest care by the male.