Listen to part of a lecture in an architectural history class.

Professor: So last week we started our unit on residential architecture in the United States.

So today we'll be surveying a number of architects who made contributions to residential architecture in the 19th century.

Now, it's worth noting that people who designed homes at that time probably had to deal with a certain amount of discouragement. 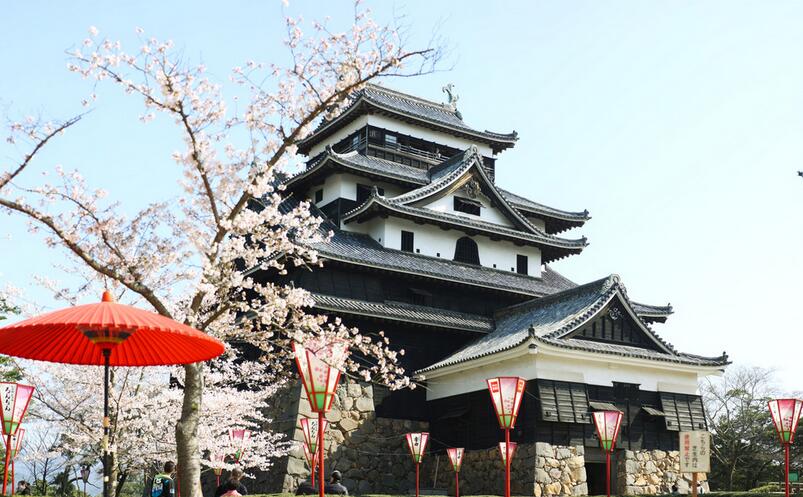 Since there were other architects who thought it was more respectable to design the kind of buildings...and maybe other structures...that were less...less utilitarian in their function.

In fact, an article from an 1876 issue of a journal called The American Architect and Building News stated that, and this is a quote, they stated that "the planning of houses isn't architecture at all"!

So keep that journal article in mind as we look at the work of an architect named Harriet Morrison Irwin.

Harriet Morrison Irwin was from the South, born in North Carolina in 1828.

At the time, there weren't many architects from the southern United States.

And as you might imagine, very few of them were women.

So Irwin was really a pretty exceptional case.

And she wasn't even formally trained as an architect.

Her educational background was in literature.

Student: So she just had like...a natural gift for architecture?

Professor: Yes. She was actually a writer for several years.

But she did have a penchant for math and engineering, so she read a lot about it on her own.

Um...especially the architectural essays written by the British critic—John Ruskin.

And John Ruskin believed what?

Student: Um...that buildings should have a lot of access to the outdoors, to nature.

Ruskin said that being close to nature was great for people's mental and physical health.

Professor: Right! So that was an influence.