Listen to a conversation between a student and his biology professor.

You are right on time.

Come on in and have a seat. 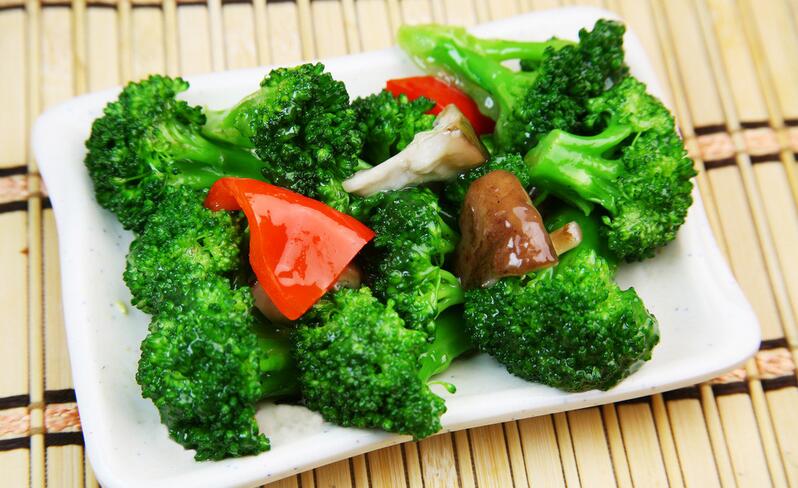 Professor: So like I told you in class, I just wanted to take a few minutes to meet with everyone to make sure your class presentations for next week are all in order and coming along well.

And as you know, you are supposed to report on some area of recent research in genetics, something...you know...original.

Student: Well, I think I found just the thing!

It actually occurred to me a couple nights ago while I was eating dinner in the cafeteria.

Professor: Well, I guess not really.

I have never liked it or most other vegetables for that matter... brussels sprouts, asparagus, cauliflower...you name it.

They just taste bitter and...well...nasty to me.

My mother always called me a picky eater.

Student: And so I got to wondering, I mean, I am obviously not the only person like this.

So is this just because of some...like trauma from our childhoods?

Some bad experience we've had with some vegetables?

Or could there be some genetic explanation for why some people are picky eaters and others aren't?

Well, I suppose it's a possibility.

Student: Actually, it turns out it's more than a possibility.

I started doing some research in the library that night and I found out that a biologist at the National Institutes of Health has been looking at that very question recently.

Professor: Well, I guess that's not too surprising.

And this is great stuff actually.

So what's the verdict?

Student: Well, this guy seems to have discovered a particular gene that actually makes it possible for people to taste the bitterness in certain green vegetables.

But people who have a mutation in that gene cannot taste the bitterness.