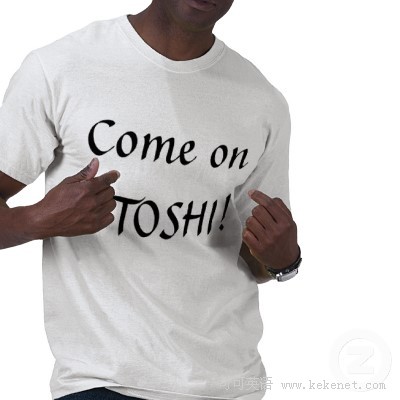 5. Becoming an Early Riser
Thomas Jefferson woke up early every day. He said, "Whether I retire to bed early or late, I rise with the sun." There was a fifty-year period in Jefferson's life during which the sun never caught him in bed. Jefferson had an appetite for action. He said, "Do you want to know who you are? Don't ask. Act. Action will delineate and define you." He also said, "Determine never to be idle. It is wonderful how much may be done if we are always doing." Another one of Jefferson's great quotes: "I'm a great believer in luck; and I find the harder I work, the more I have of it."
Try getting up extra early for the next thirty days. When you wake up come up with several new ideas that inspire and motivate you. Jot down the first twenty ideas that come to mind. Circle the idea that is most important to you. To set that idea in motion, quickly brainstorm five specific actions you can take within twenty four hours and do them.
5.成为早起者
托马斯·杰斐逊每天早起。他说，不管我睡觉早晚，我与太阳同升起。杰弗逊的生活中有一段50年的时期，其间太阳从未抓到他赖床。杰弗逊有行动的愿望。他说，你想知道你是谁？不要问。行动。行动将勾画和定义你。他还说，决定绝不空闲。如果我们总是做事，有多少事能被做是奇妙的。杰弗逊的另一个伟大的格言之一：“我是幸运的大信徒，而我发现我更努力工作，我就拥有更多幸运。”