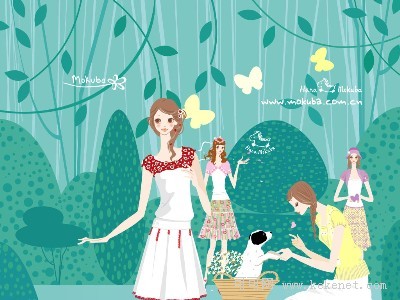 One day, Brittany bribed a classmate to ask me to the school dance. I wasn't allowed to go, and I told him so, but I was flattered. I felt elite and accepted by those around me. I told myself, though I am alone, I am desired and that is good enough for me. I blended in the most perfect way: well enough to fit in and not nerdy enough to stand out. Then Brittany told me during science class that she had put him up to it. She asked in front of everyone, "Why would anyone even want you?" And I believed her.

I went home and cried, questioning whether I was an alien. I told myself over and over that she would amount to nothing while I still had time to grow. She would become a middle-aged trailer park renter in Northern California, with lots of kids with her same bucktoothed smile, while I would somehow turn into a high school social butterfly and move to New York City, Chicago, or Washington D.C., cosmopolitan and sophisticated. We would never be in the same league.