He stopped for a rest and wrote on the wall of the Maze:

Later, after not finding Cheese for what seemed a very long time, Haw came across a huge Cheese Station which looked promising. When he went inside, however, he was most disappointed to discover that the Cheese station was empty. "This empty feeling has happened to me too often," he thought. He felt like giving up.

Haw was losing his physical strength. He knew he was lost and was afraid he would not survive. He thought about turning around and heading back to Cheese Station C. At least, if he made it back, and Hem was still there, Haw wouldn't be alone. Then he asked himself the same question again, "What would I do if I weren't afraid?"

Haw was afraid more often than he liked to admit, even to himself. He wasn't always sure what he was afraid of; but, in his weakened condition, he knew now he was simply fearful of going on alone. Haw didn't know it, but he was running behind because he was weighed down by fearful beliefs. 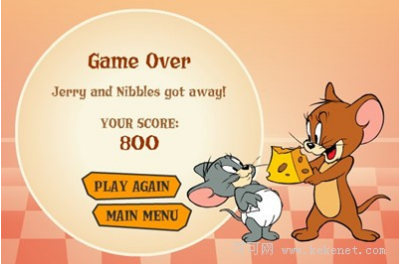 Haw wondered if Hem had moved on, or if he was still paralyzed by his own fears. Then, Haw remembered the times when he had felt his best in the Maze. It was when he was moving along.

He wrote on the wall, knowing it was as much a reminder to himself as it was a marking for his friend Hem, hopefully, to follow: