音乐咖啡厅:Guy Sebastian - Anthem of Why 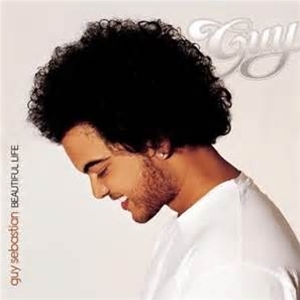 相关介绍：Guy Theodore Sebastian (born October 26, 1981) is an Australian singer-songwriter and winner of the first Australian Idol TV talent competition quest in 2003. Since winning the competition, he has released three top five albums and seven top twenty singles and has sold over a million albums and singles in Australia alone. He has also had substantial success overseas with number one hits in New Zealand, Malaysia, and Singapore

Stacey dreamt of becoming a pop queen
Suddenlly when she turned 15
Everything changed
She found out she had 1 on the way
So she, took all the posters of britney
Mariah, Beyonce and whitney and
With her dreams
She threw them all away