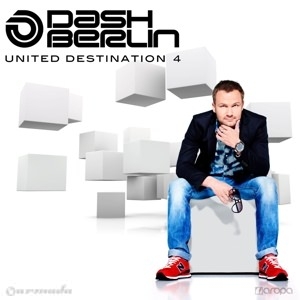 相关介绍：Formed in the Hague, Netherlands, in 2007, Dash Berlin was a trance collective formed by Eelke Kalberg, Sebastiaan Molijn, and Jeffrey Sutorius. All established in the scene, the three have worked with or produced some of the biggest artists in dance and club music. Their 2008 single, "Till the Sky Falls Down," was not only their debut platter, but also their first big hit, finding its way onto Armin van Buuren's playlist. Their first full-length player, The New Daylight, was released in 2009, to be followed by United Destination in 2010, an active year for the band which also saw the release of their first remix collection, The New Daylight: The Remixes. 2001 would see the trio release their next single, "Disarm Yourself."