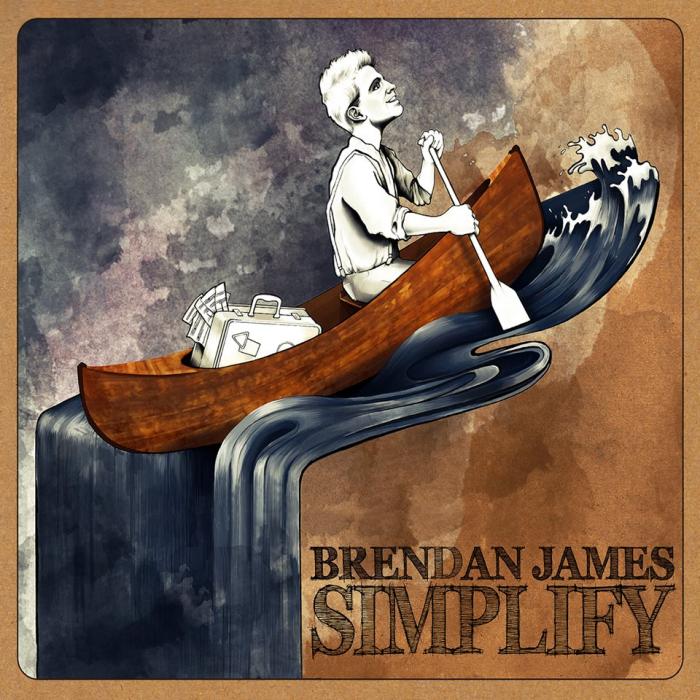 相关介绍：Brendan James is an American, piano-based singer/songwriter from Derry, New Hampshire.James spent his early music career playing at New York City open mics before he signed to Capitol Records in 2005. At Capitol he spent a year and a half recording his debut album, but was dropped before its release during the Capitol Records/Virgin Records merger in 2007.