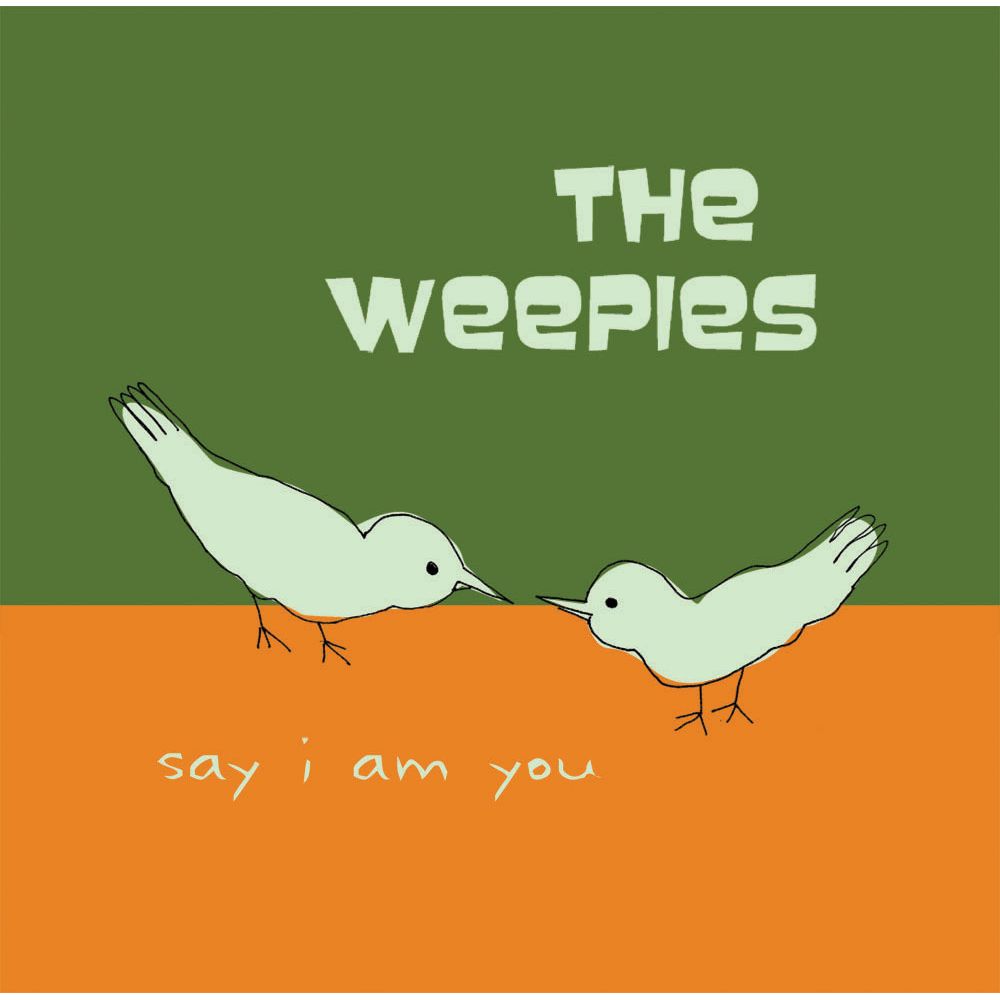 相关介绍： Say I Am You is the second album released by indie folk band The Weepies and their first full-length record. It was released on Nettwerk Records on March 7, 2006. Sing Out! described the album as "tuneful, quiet pop that borrows a thing or two from folk."[7] The thirteen tracks were co-written by Deb Talan and Steve Tannen, who alternate between lead and harmony vocals in various tracks.