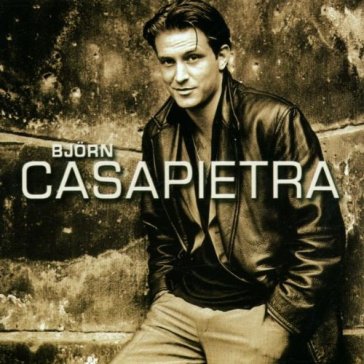 相关介绍： Björn Casapietra is the only son of opera singer Celestina Casapietra and conductor Herbert Kegel. He was born in Genoa, Italy, and therefore has an Italian passport, which growing up in East Berlin gave him the opportunity to travel all around the world. Having established himself as an actor and having appeared in several commercials, he now follows his true passion, opera music. One of his dreams came true, when he released his album titled Björn Casapietra in 2000.