The vicious attempted coup of July 2016 deserved to fail.

But Mr Erdogan’s revenge has been indiscriminate and disproportionate.

Some 110,000 people have lost their jobs in the army, schools and the bureaucracy;

Taking advantage of a climate of fear and a state of emergency,

Mr Erdogan pushed through a constitutional reform that turns Turkey from a parliamentary to a presidential system,

greatly reducing the power of the legislature to check a now-mighty president, ie, himself.

These changes were approved by a close referendum in 2017, amid credible allegations of cheating.

For all these reasons, Mr Erdogan should go. 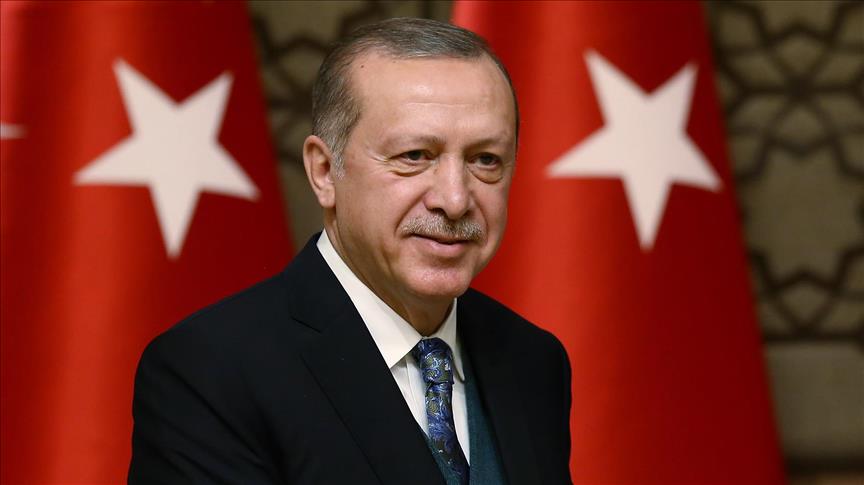 Who should replace him is less obvious.

Of the alternatives, Selahattin Demirtas, the leader of the HDP, the main Kurdish party, is impressive but has no chance of winning，

not just because he is a Kurd in a country that mistrusts them,

but also because he is campaigning from behind bars, having been jailed on trumped-up terrorism charges.

On balance, Muharrem Ince, a former teacher who now represents Kemal Ataturk’s old party, the CHP, is the best option.

Despite the CHP’s statist instincts, Mr Inceis a strong-minded and decent candidate.

He has made a point of visiting Mr Demirtas in prison; as the child of observant Muslims, he could win over some AK voters.

Polls suggest that Mr Ince will find it hard to win even if he can force Mr Erdogan into a run-off on July 8th.

There is a good chance that AK (and a smaller ally) will lose its majority.

For that to happen, though, the HDP will have to clear a 10% thresh old or it will get no seats at all.

Voters should opt for it wherever they can.

Even if Mr Erdogan wins re-election, an opposition controlled chamber will be able to speak out against his abuses,

block his decrees and perhaps reverse his constitutional changes.

Any checks and balances are better than none.

To stop the sultan, Turkey needs an effective opposition.