Following the death in Paris on Tuesday of legendary fashion designer Karl Lagerfeld, news is emerging that his pet cat could inherit millions of dollars. His fluffy, white Birman cat, Choupette, became a global, feline icon after she became Lagerfeld's pet and companion. In an interview last year with fashion magazine Vogue, Lagerfeld said he would leave part of his estimated $150 million fortune to Choupette. She could be set to inherit millions of dollars. The cat is not exactly short of cash. Lagerfeld said Choupette was the "most famous" and "richest" cat in the world. She made $3 million as a model in one year for just two jobs - one for a German car company and the other for a Japanese cosmetics brand. 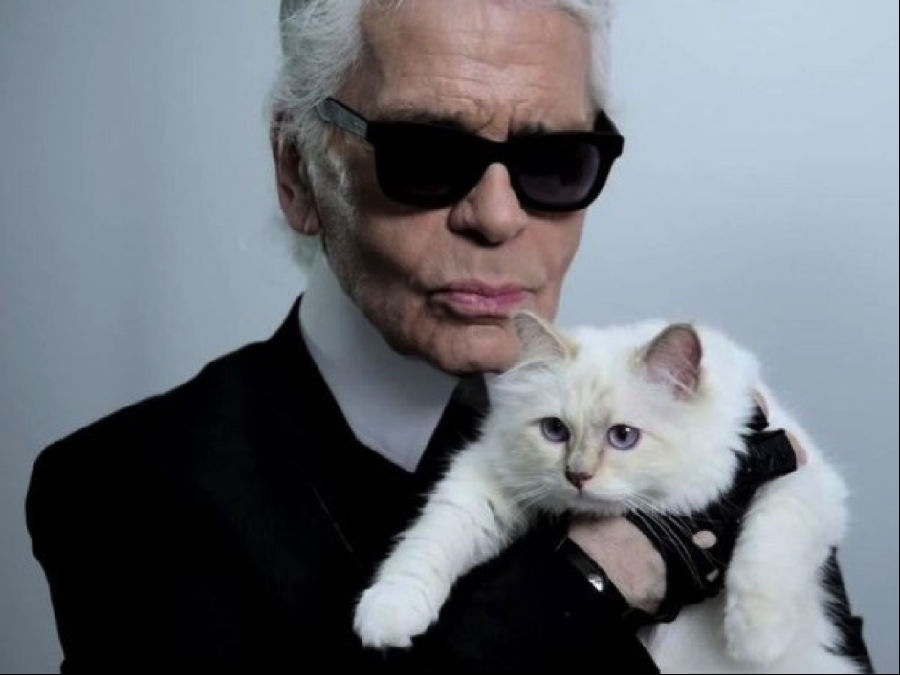 Karl Lagerfeld unashamedly admits that he "stole" Choupette from her former owner. He explained: "Choupette belonged to a friend of mine who asked if my maid could take care of her for two weeks when he was away. When he came back, he was told that Choupette would not return to him." Lagerfeld joked: "He got another cat who became fat." Lagerfeld spent years pampering his pet. He fed her on a diet of king crab, smoked salmon and caviar. She enjoyed a luxurious lifestyle most of us can only dream of. She is looked after by two maids. Lagerfeld never let Choupette advertise cat food. He said: "I don't allow her to do foodstuffs and things like that. She's far too sophisticated."